Fotokemika/Efke/Adox Can No Longer Make Film

Freestyle Photo reported this on Twitter, and it’s on their home page, but I’ve seen nothing else about it (quoting from Freestyle):

Time for some bad news – We have officially been informed by Fotokemika/Efke, that due to a fatal breakdown in machinery, they will no longer be able to coat any more black and white films or papers. We are working with them to secure any small remaining quantities of product that they have in stock and will keep you updated.

(Note that not all films branded Adox are manufactured by Fotokemika, but most of them seem to be.)

So this is something I hadn’t been prepared for–catastrophe stopping film production, not simply demand. I guess if there were enough demand, Fotokemika would invest in the remanufacturing or repair of the machinery. But from what I’ve read online, they’re still using the same equipment (and patents) that Adox used earlier in the 20th century. In a nutshell, there are more film (and camera) brands than manufacturers, and many brand names are either maintained after the demise of the original company or are resurrected. The latter was the case of Voigtlander, which was originally a German company and is now a brand name used by Cosina, the Japanese camera and lens manufacturer.

My instinct is to load up on the disappearing film stock in these cases (as I did with Polaroid), but I just can’t afford such extravagance. I do like the Adox films quite a bit, but with a single exception I can’t say for sure that I’ve done things with them that I’m unable to do with anything else. And a lot of the film is very difficult to handle post-development: it curls horribly, making it very difficult to put into a scanner or archival sleeve.

The exception of course is Adox CMS 20, which I’ve written about here before. It’s a pain to use but it’s the finest 35mm film I’ve ever used–even without using the “correct” developer.

So if you’re intrigued enough to use film you’ll never get to buy again, head over the freestylephoto.biz or digitaltruth.com and pick some up while they still have it.

And to see all of my photos taken on these films, just use this search link: 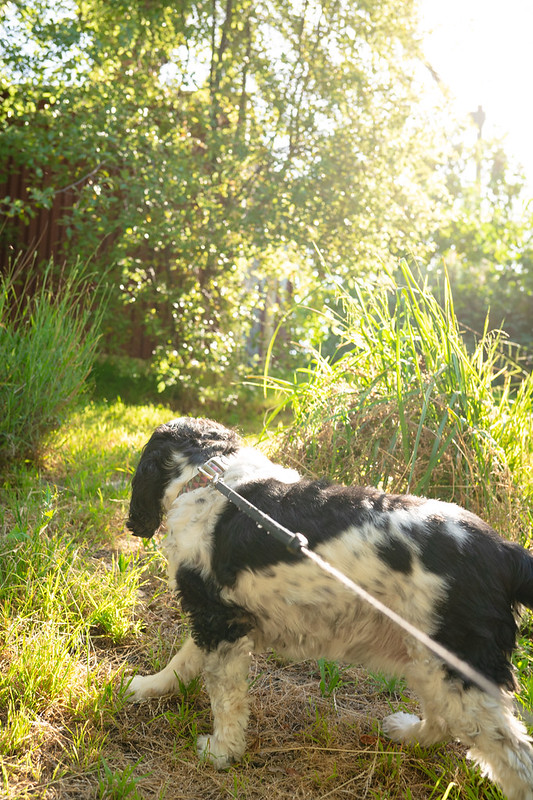