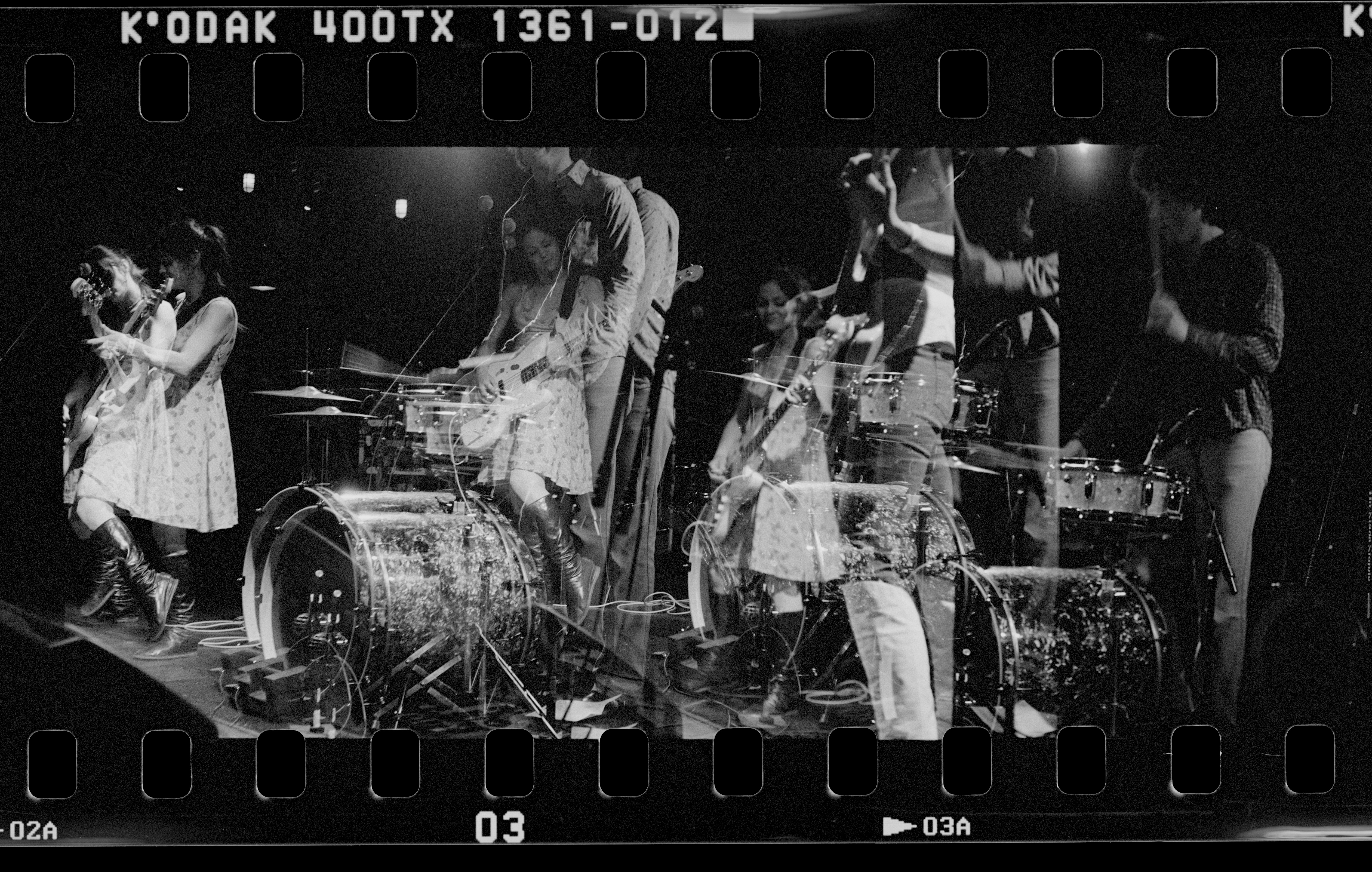 I never really thought about it, but it looks like Eastman Kodak Co. produces the still film for Kodak Alaris which it markets to us (in the US) as Kodak film. Just keep it up.