One portrait of an author, four films 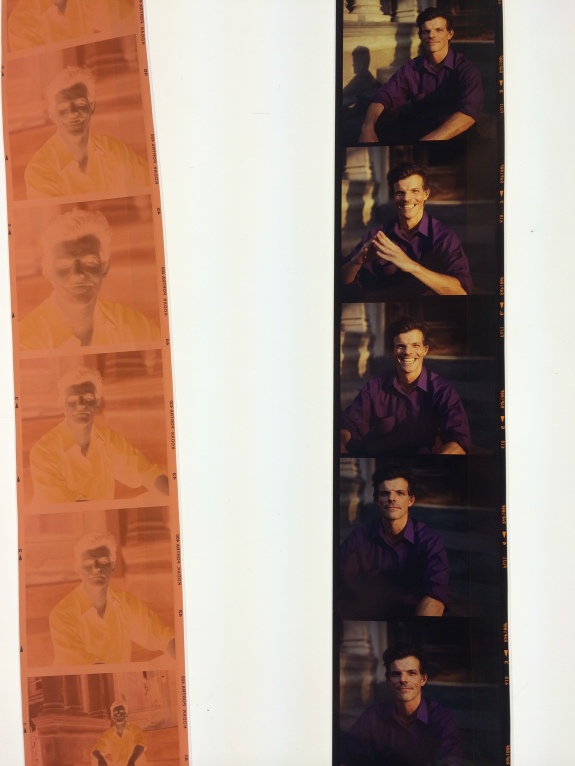 My dear friend Marcus Baram is coming out with a book shortly, and he asked me to take the obligatory author photo for the dustjacket. I was flattered of course and said “yes!” immediately. The book is Pieces of a Man, an autobiography of the brilliant Gil Scott-Heron.
As with any photography project of mine (including walking the dog), I practically had an anxiety attack over which cameras and films to use. I wanted to bring it all over to Marcus’s photogenic Brooklyn stoop on my bike, so my panicked “screw it, I’m taking everything!” didn’t ultimately work. I’m serious–I had the Hasselblad and three lenses, 40/80/150; two Leica M bodies and three lenses there: 25, 50, and 90; a shitload of film. And by that I mean way more film than I could shoot in a week, much less an hour.
The first piece of kit to go was the tripod. We were shooting in early evening light, before and during sunset, so I figured I could go handheld. I ditched one of the Leicas but kept those lenses. I also ditched the 40mm Distagon because it weighs almost as much as everything else put together.
In the end, I shot exactly four rolls of medium format film. I switched between the 80mm Planar and 150mm Sonnar on each roll. I also took a handful of shots with the Ricoh GR1 point-and-shoot, as I wanted to get a Platon-ish low angle shot on the stoop. I actually had the 25mm Voigtlander Skopar lens with me but stupidly forgot an adapter (it’s screwmount). So I shot the wide with my back-up back-up camera. 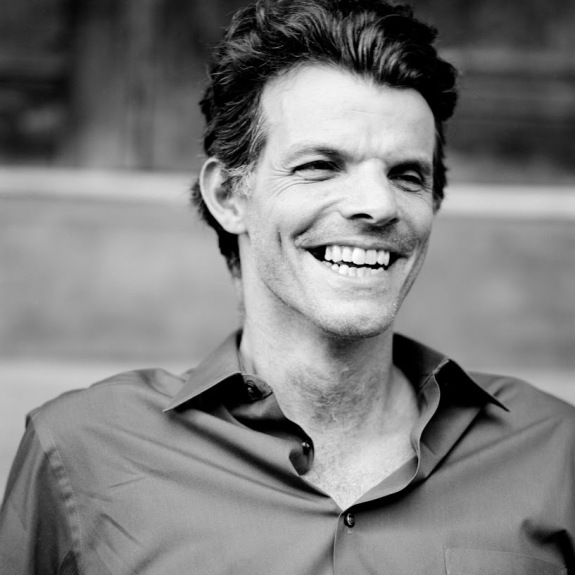 I was a little bit surprised at the difference in contrast between the T-Max (above) and the Tri-X/320TXP (below). T-Max is truly a great film. I always forget about it.

320TXP was one of my very favorite films. My stash is dwindling, but this is exactly what it should be used for. 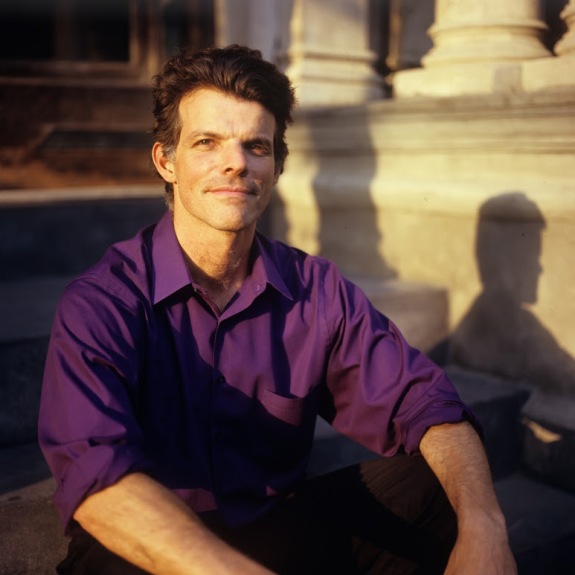 The color is accurate. In the previous shot, I actually dialed it down a little bit. For most of the evening, the sun was behind a thin veil of clouds. Here it broke right through with that late-day color. 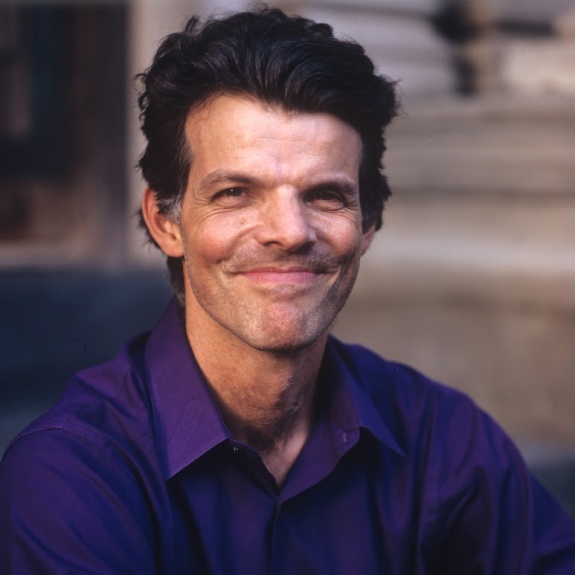 Speaking of dwindling supplies, I find it nearly impossible to shoot my remaining rolls of Astia100F because I’m going to miss it so much. I think it handles skin tones perfectly. I was relieved to find that I had a box of 120 left, hidden in a 35mm pro pack in the freezer. So I should just shoot it. No use dying with a freezer full of film.

I scanned all of these with my Nikon Coolscan 9000. It has no problem with black and white, but I always find my color scans to be too dark. The Astia looked better on the light table, to my eyes. 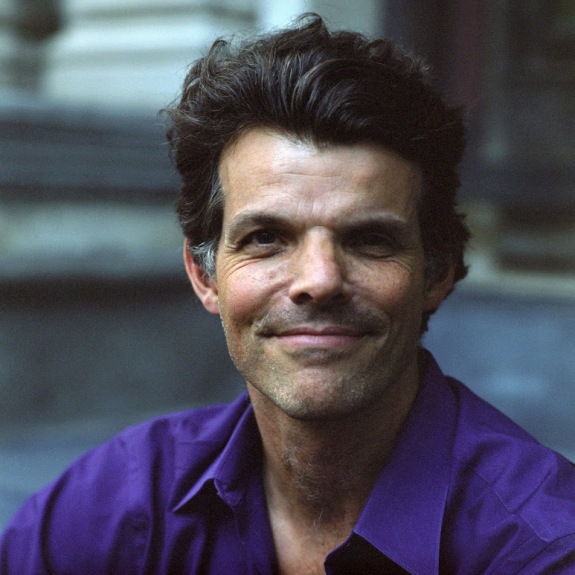 Portra 400 is a good film, but it’s kind of like Kodak Gold for me. It does a fine job at most things (and of course it pushes ridiculously well), but it doesn’t have a distinct character for me yet. Once I’ve run out of all the color films I love that have been discontinued, I’m sure I’ll find my groove with Portra. But maybe they’ll have to discontinue it first.

I wish I had shot some of the Ektar that I brought. I rarely shoot it, so I don’t have any consistent thoughts about it.

Marcus and his publisher are browsing these on Google+ (formerly PicasaWeb) as I write this. I’ll let you know which they choose.

PS – funny story: when I picked up the color film from Vista CRC, I snapped a shot of the films on the light table (top of the post). I texted the pic (does that even make sense?) to Marcus to get him excited about the new photos. He literally cropped the crappy iPhone photo and used a tiny bit of it to be his new Twitter profile photo. You can see it here (until he switches it): http://twitter.com/mbaram . What’s funny about it is that I had the film on the light table upside-down. You can tell because the light’s coming from his left instead of his right. O.k., maybe this was all just funny to me.